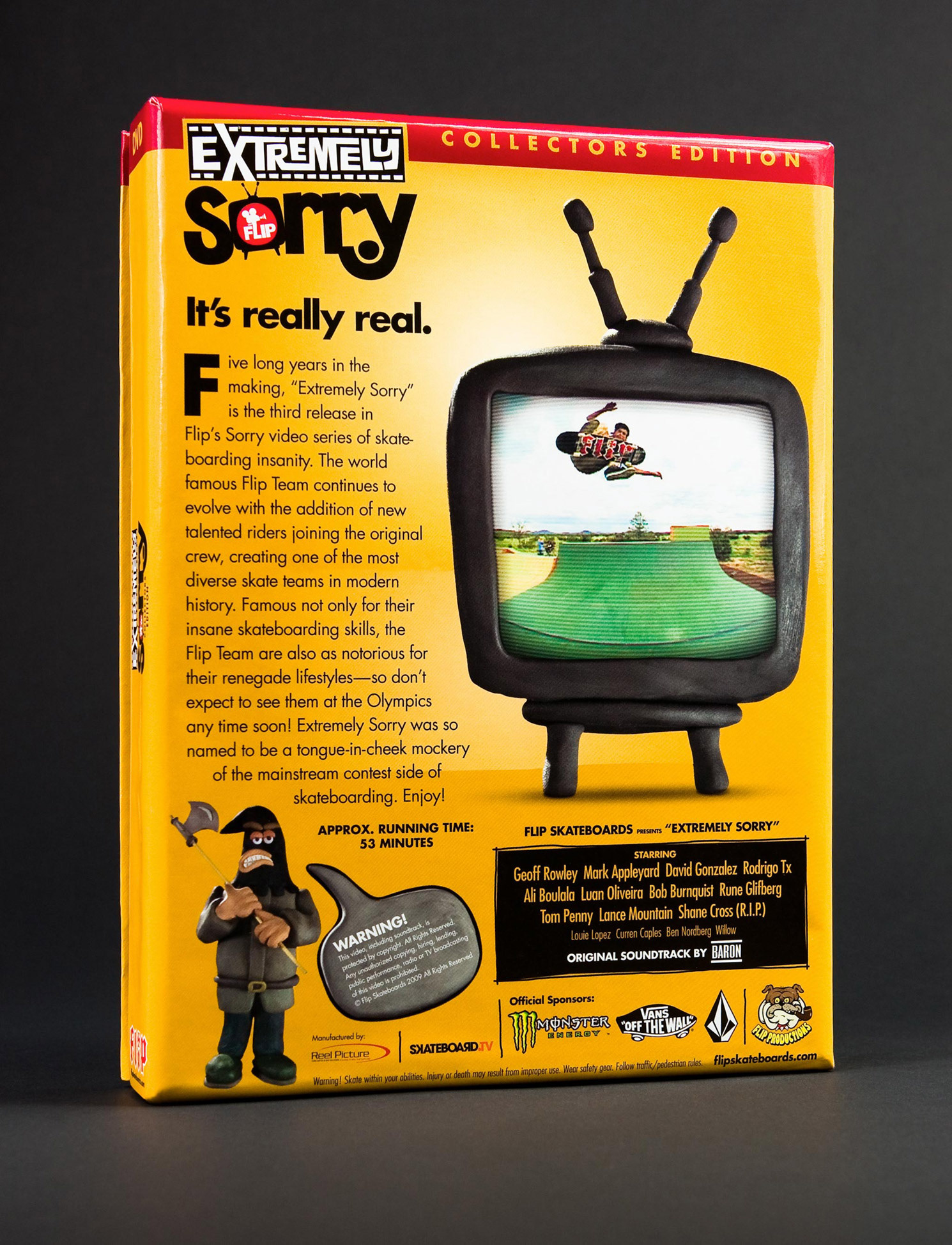 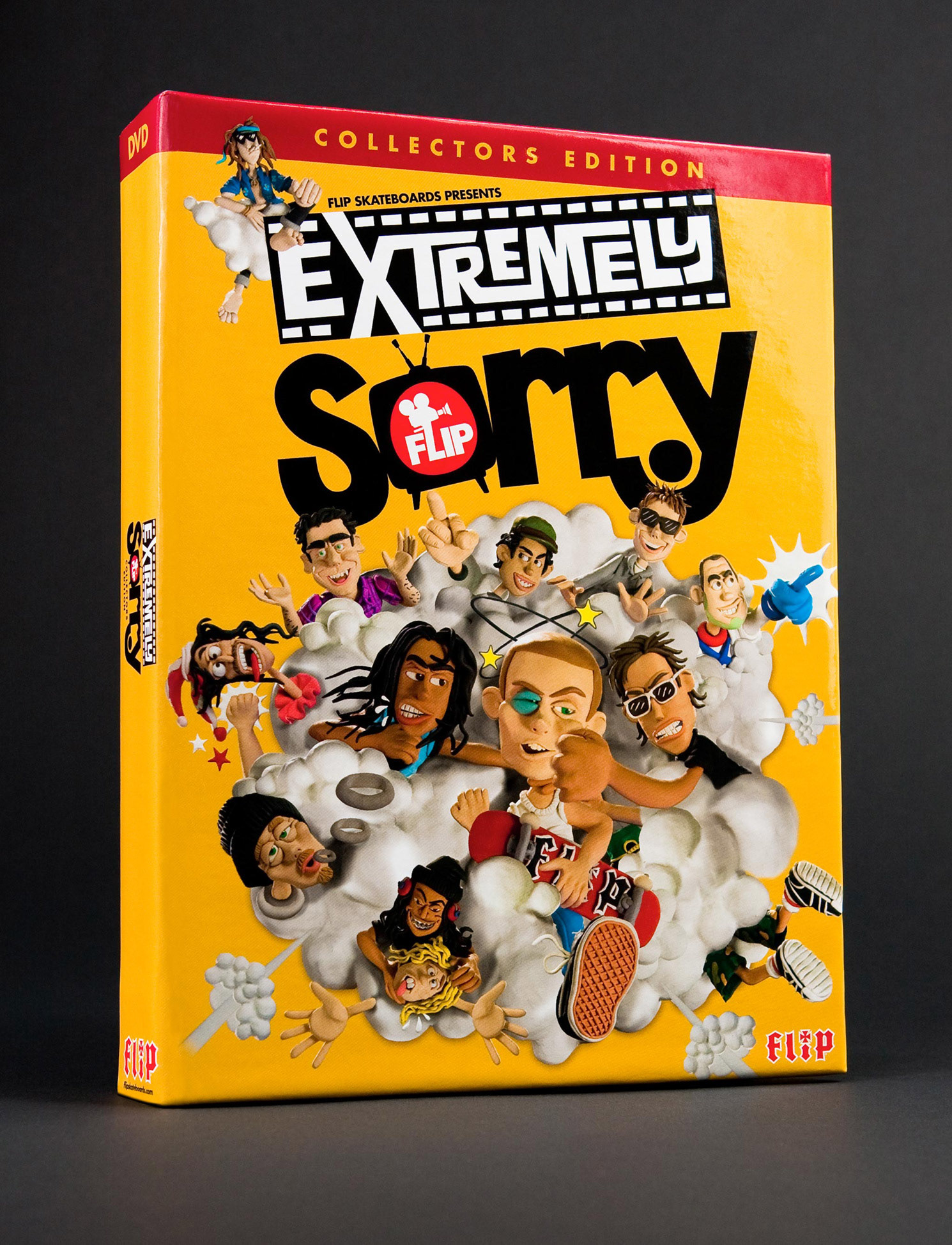 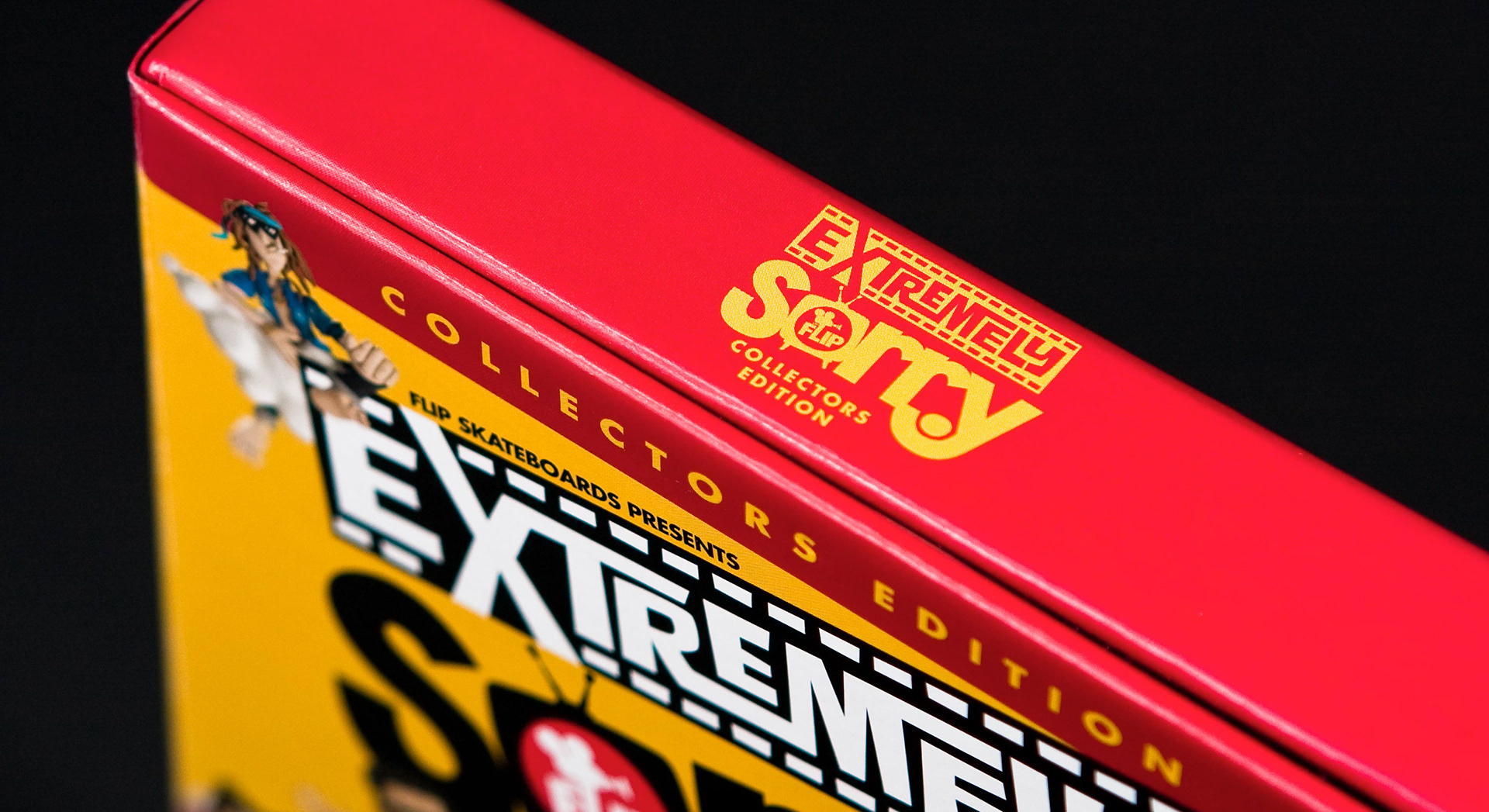 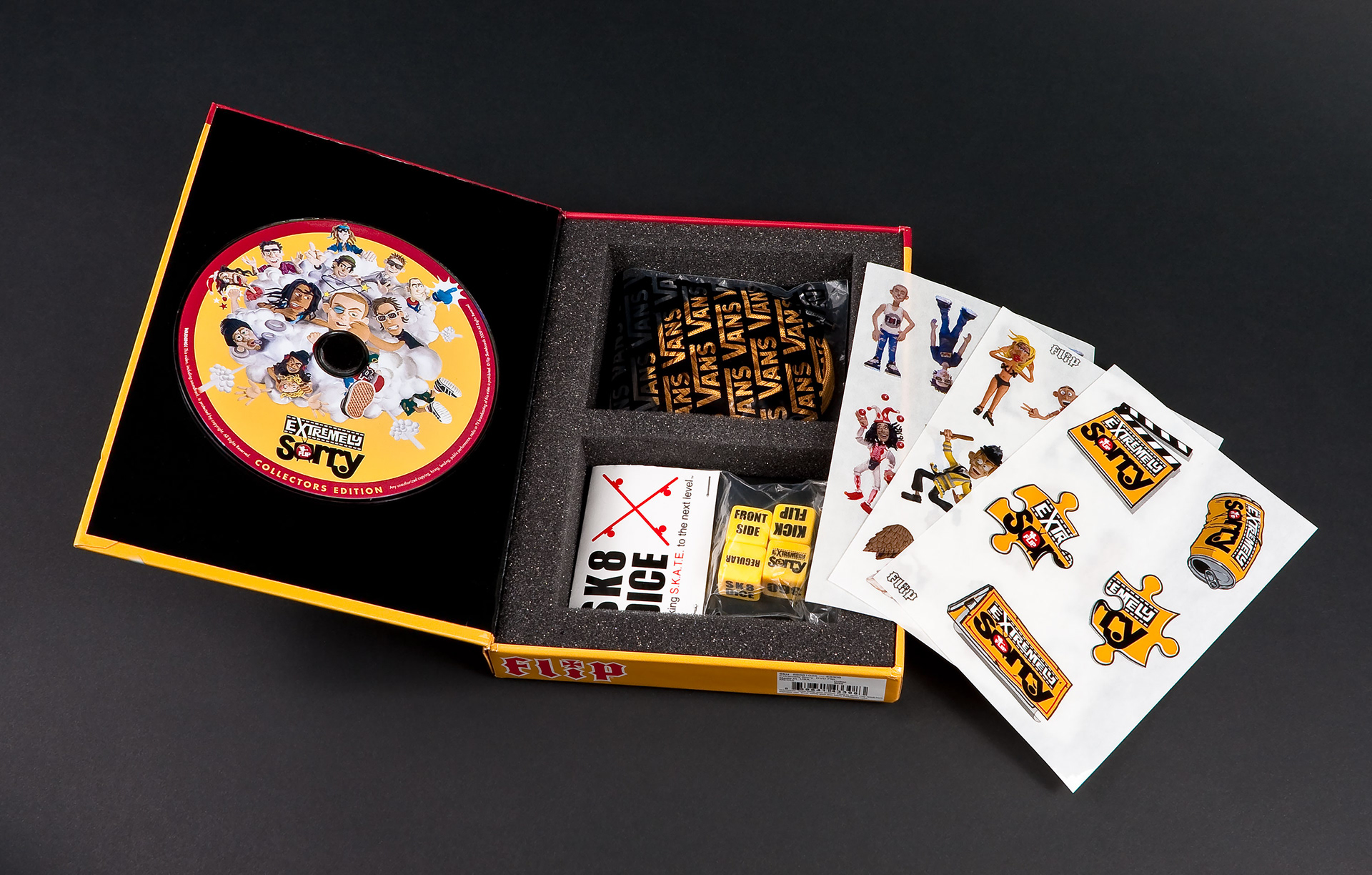 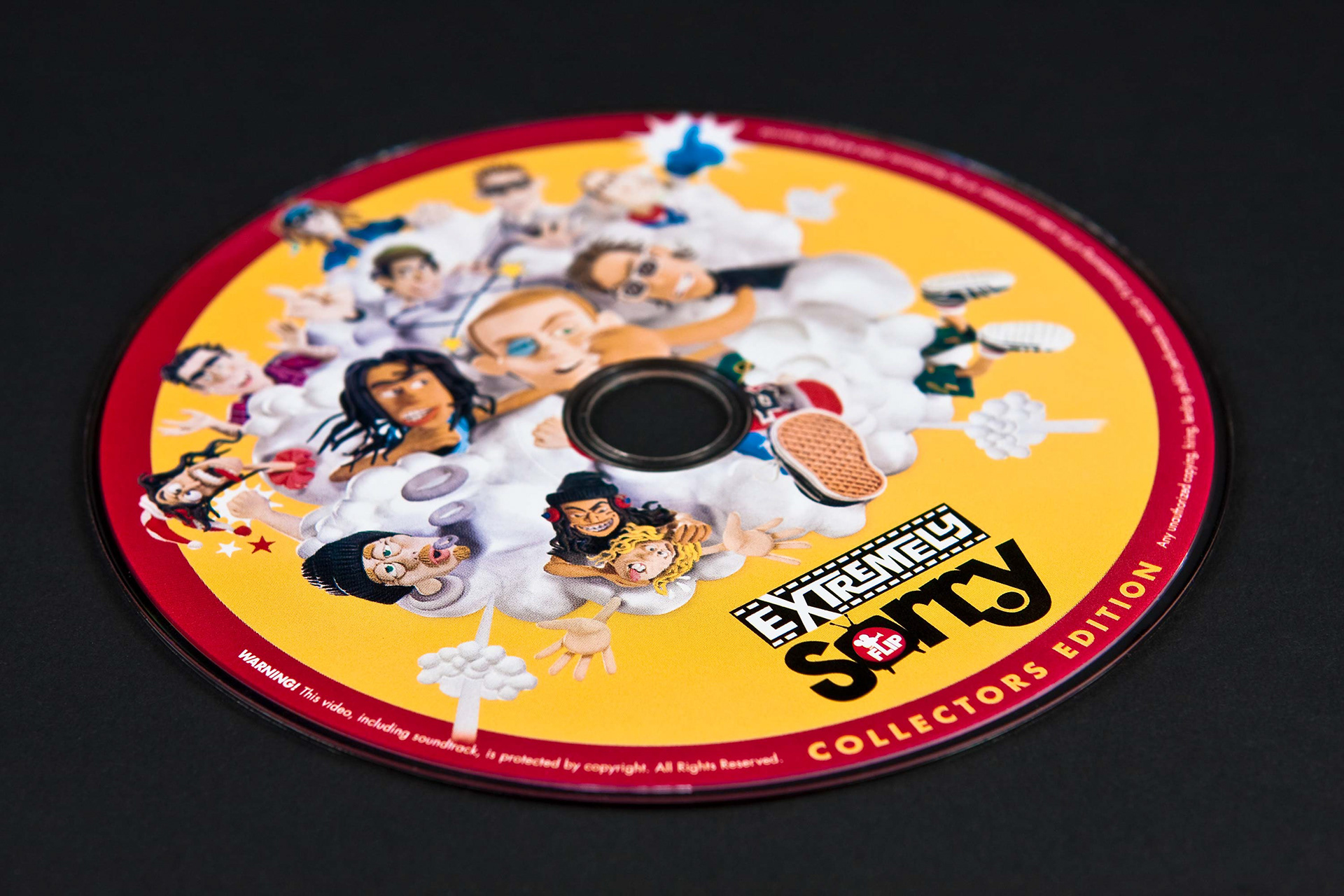 What's on the menu?
Not all the assets I received were animated—the intro cloud animation on the DVD menu was an example. Working together with Jeff Motyll from Cirrus Motion Media, we took these static images and gave them the same life their claymation counterparts had. For the scene selection and bonus footage screens we took a side-scrolling approach that featured animations of an executioner, crab, pit bull, hoodlum & bobby, and one sketchy rat vendor.

Insert copy here, which should vary depending on your region. Accept